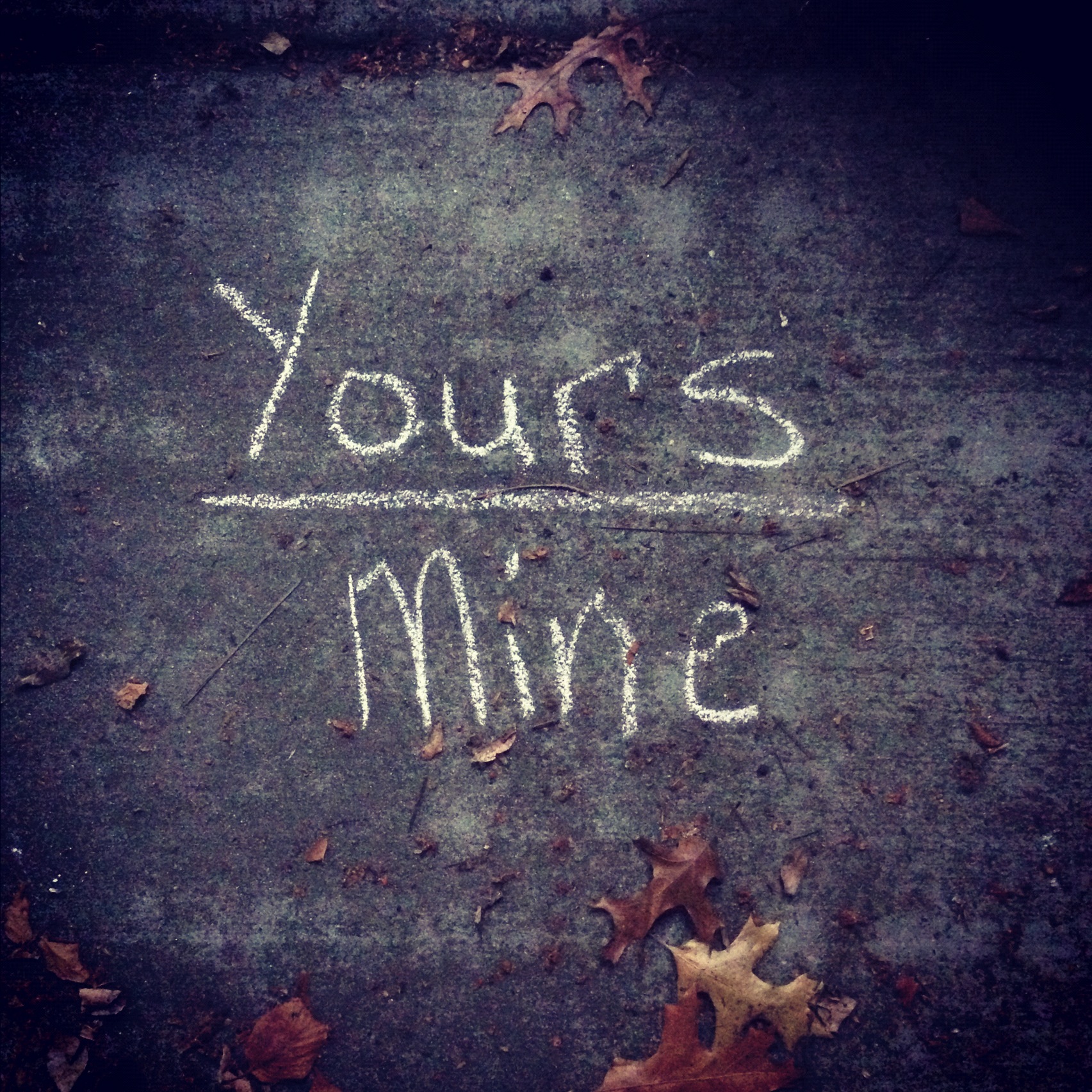 On the surface, the concept of ownership seems like a simple one. Most people believe they own themselves. That is, we believe we own their bodies, thoughts and ideas, the expression of ideas, the things we’ve purchased or maybe were given or found, and perhaps some land, which may or not include a physical structure in which we might reside.

The reality of ownership is much more complex. U.S. law views ownership as a bundle of rights and duties, with varying degrees of control a person can exercise over what he or she owns. This salon explores the depth - and the shallowness - of those rights and duties. What is it that we “own”? And what does it mean to have ownership over a thing?

Come and join us for a lively introspection in the concept of ownership! Doors at 8pm, talk begins at 8.30pm. Suggested donation is $5. We provide in house childcare, let us know if you'd like to make use of this service :)

A little about our speaker:-
Joyti is a bay area native who has studied history, economics, and law. She graduated with a J.D. in 2014.