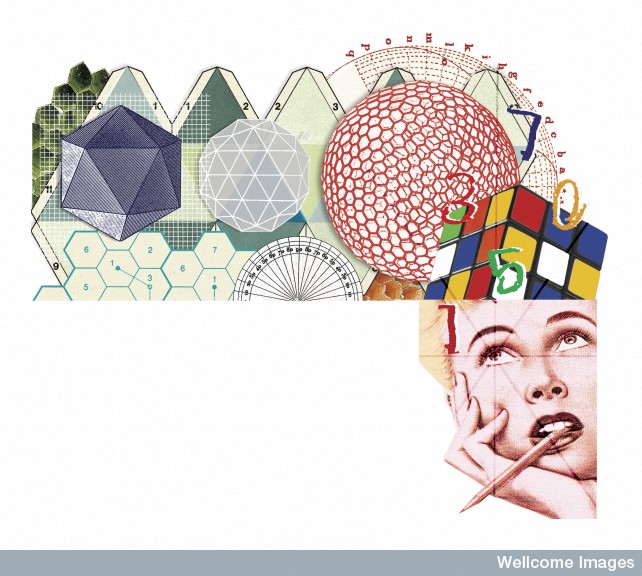 Join us for an evening with Tariq Eden - PhD candidate in the philosophy of science, researching mental imagery and hallucinations.

We'll be exploring _how_ we each think by discussing our different uses of mental imagery.

Mental imagery is a concept for those sensations experienced ‘in the mind’ (sight, sound, texture, taste, etc.,) in the absence of the relevant perceptual stimuli that they resemble (visual, auditory, tactile, gustatory, etc.,).

The role of imagery in individual thinking strategies vary: from thinking that involves imagery so vivid and realistic that they are experienced ‘as if perceived’; to thinking that doesn’t involve experiences of imagery at all. Although this individual variability is recognised, the expectation is that there is one way of thinking that is ideal – with ‘healthy’ mental imagery typically characterised as only those that are voluntary, manipulable, faint, fleeting, etc, (in contrast to the spontaneous, persistent, vivid, immersive imagery often reported).

Given these expectations, variability in subjective thinking experiences are rarely discussed; we tend to assume that others have the same experiences as we do. For example, in the 1920s the was a disagreement among psychologised that positioned ‘mental imagery’ as either crucial for all human thought or as superfluous and best eradicated by adulthood; with psychologists on both sides taking their own subjective experiences of thinking – either image-based or image-free – as representative for that of all humans.

It can be difficult to articulate how we think, but by exploring the differences between our experiences perhaps we can open new avenues for valuing the idiosyncratic thinking practices that contribute to our collective initiatives.