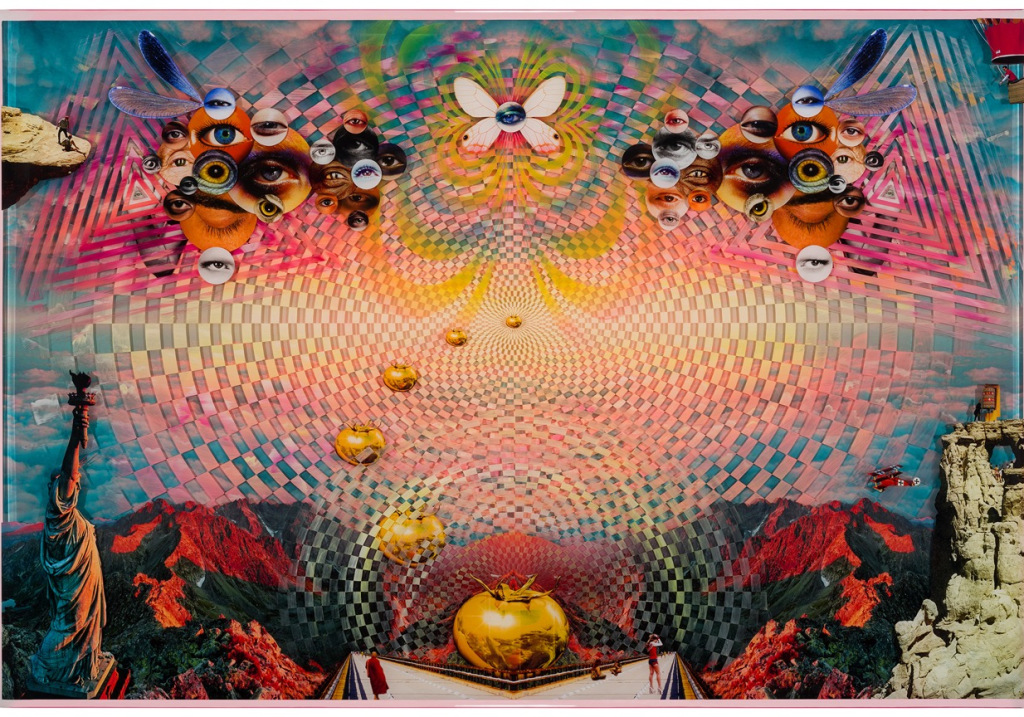 6-7 mingling and introductions
7-8 presentation and Q&A
8-8:30 something special to be revealed then
8:30-11 structured discussion and free-form socializing (for you to choose)

Is it possible to create a consciousness research institute that actually addresses the fundamental nature of bliss, meaning, and motivation?

In general we find that consciousness research centers take one of two forms: they either emerge within mainstream institutions, in which case they tend to adopt a vanilla mission that betrays the overarching significance of the enterprise, or they are birthed outside of mainstream circles, in which case they more often than not devolve into death, sex, and/or apocalyptic cults.

Hanzi Freinacht (founder of the meta-modernist movement) argues that there are systematic reasons why spiritual groups (often moonlighting as advanced consciousness research centers) tend to devolve into cults. In brief, the problem comes from creating communities whose hierarchical structure is based on access to states of consciousness. At its core, this is the case for the following reasons: (1) states of consciousness, however beautiful or “highly spiritual” are not necessarily correlated with an understanding of how society and the world (causally) work, (2) states of consciousness are fleeting and are hard to rely on (they often are not accessible precisely when we need them the most), and (3) we do not have a way to measure and quantify states of consciousness in order to verify that the decision-making process of our leaders stems from a place of universal compassion, benevolence, and feelings of oneness.

But… what if a game-changing technology that allowed us to address these problems emerged in the next few years? We will imagine that we have created (1) tech that increases the correlation between intelligence and understanding of the world and bliss, (2) tech with the capacity to instantiate arbitrarily blissful and non-dual states of consciousness, and (3) tools to measure consciousness at a fine enough level of resolution to allow us to make sure that our leaders are making their decisions while in informed, benevolent states of consciousness. How would the world change in response to such technologies? Would this be good, bad, or neutral?

Come over to The Embassy to discuss this and other adjacent topics, make friends with other high-spirited people interested in both rationality & consciousness, and have some serious fun!